Grief can't be shared. Everyone carries it alone. His own burden in his own way.
Anne Morrow Lindbergh 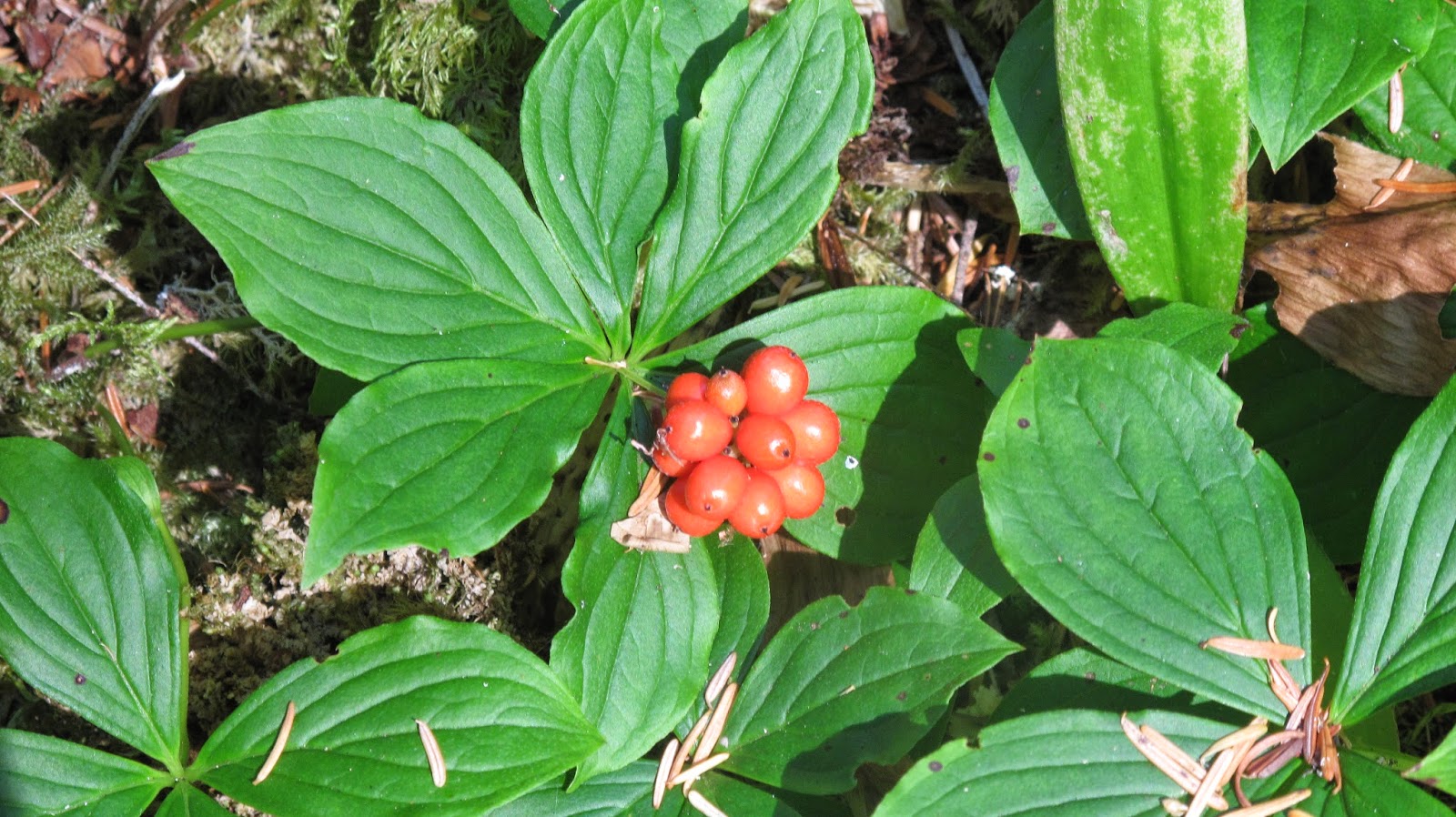 One of the things I've noticed since Matthew died is how the themes of grief and loss appear everywhere. Grief and loss seem to be the common threads in so many of the books I've read or movies I've watched or songs I've listened to these past three years. Of course,  I realize that they've probably always been there and that it's just my perspective that has changed. It's similar to how after you buy a new car and all of a sudden you see it everywhere you go. Once your heart has been broken open, grief and loss appear around every bend.

A couple of weeks ago I was watching one of my new favorite PBS shows-Call the Midwife. If you haven't checked this show out, I recommend you give it a try. It takes place in the late 1950's in the East End of London and follows a group of young midwives and nuns as they care for young women in post WWII England. It's based on the memoirs of Helen Worth and offers a glimpse into a period when London was rebuilding itself after the war.

The particular scene I want to share is one that focuses on a Holocaust survivor who has essentially been a shut-in since the war ended 12 years ago. She lives with her son-in-law and daughter, who is about to give birth. The older woman has not left the apartment since she and her daughter relocated there after losing everybody in Germany. But the birth of the baby awakens something in her, and she begins to venture out of the apartment and live again. When one of the midwives who has been involved with the family is faced with a tragic loss herself, the older woman says the following to her:

"You will feel better than this, bubbela. Maybe not yet. You just keep living until you are alive again."

I actually stopped the dvr on the television and replayed that scene. Such simple words, and yet they summed up so much of what I feel like I've learned these last few years. "You just keep living until you are alive again."

Yes, that's it. That's really the only advice you can give someone who is faced with a tragic loss. You can't offer any platitudes or timelines of when they will feel better. You can't tell them that their loved ones are in a better place now or that you know how they are feeling. Because even if you've had a similar loss, no one knows how you are feeling. But you can tell someone that they will feel better than they do right now and that they have to just keep living until they feel alive again.

People who have experienced a deep loss know that in the beginning the best you can do is to get up in the morning, and put one foot in front of the other and make it through the day. It's a sleepwalk, at least it was for me. There's no timeline for this period. Everyone grieves differently, whether it's a month, six months, two years or twelve. But at some point, something shifts inside of you, and you begin to feel alive again. You begin to experience joy. This doesn't mean that you won't continue to miss your loved one dearly. This doesn't mean that you won't still be hit by those waves of grief that wash over you from out of the blue. No I believe we carry that loss with us always. It's the price we pay for having loved someone so much. But eventually, a shift occurs and we feel alive again and ready to reclaim our new lives. For there's no doubt that we are forever changed by our experience. We don't get back our old life, but instead lay claim to a new life where the loss has been woven into the very fabric of our being and we're filled with gratitude for having had that person in our lives.
Posted by Robin Gaphni at 6:06 AM 17 comments: