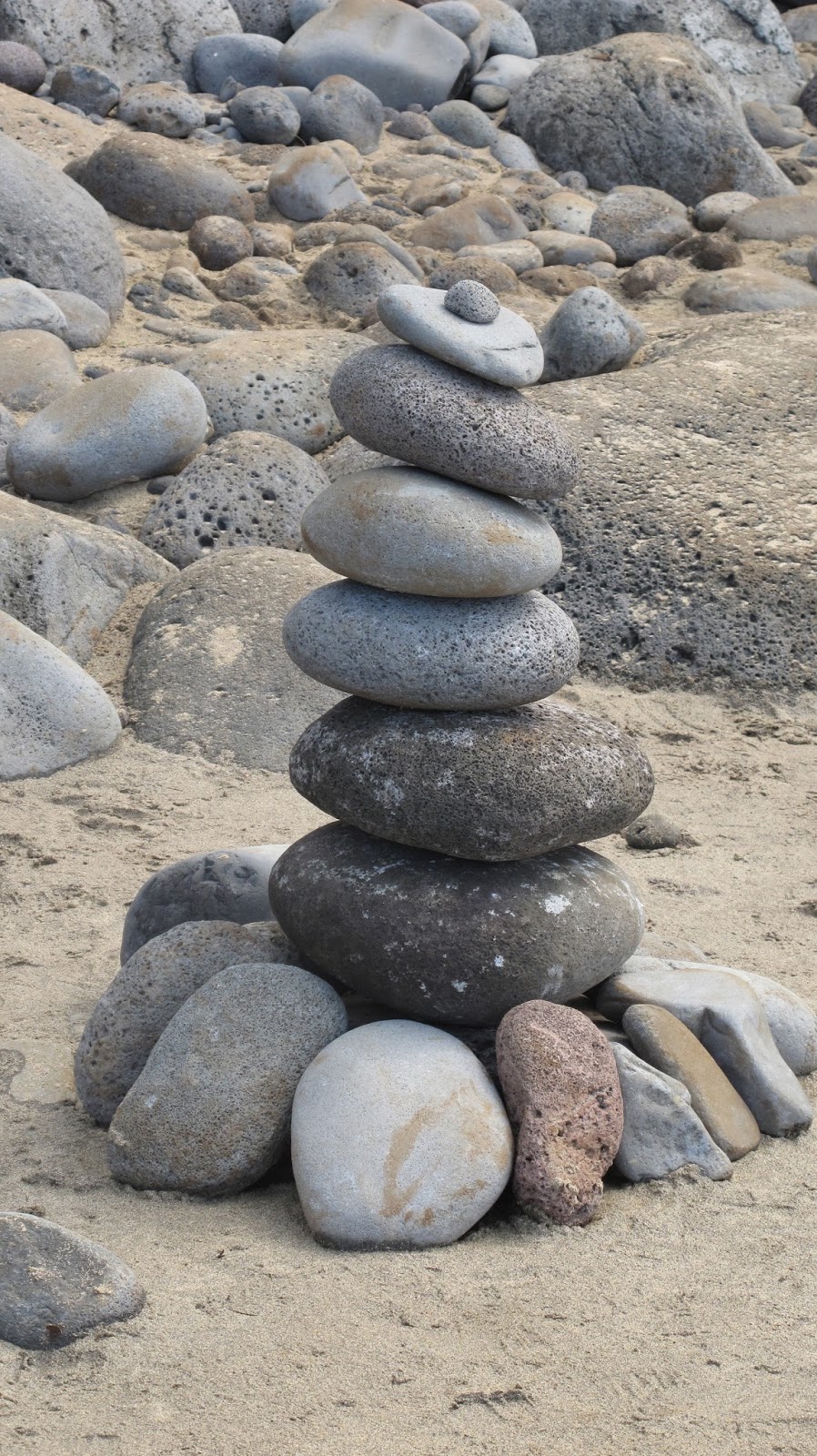 I want to end by sharing two very good articles on grief that have been circulating around the internet the past two weeks. One is out of Sojourners Magazine and is called A New Normal: Ten Things I've Learned About Trauma by Catherine Woodiwiss. The other is written by David Brooks and is called The Art of Presence. It's actually about the Woodiwiss family and continues the dialogue that Catherine Woodiwiss started about how to help someone who is grieving the loss of a loved one or has experienced a tragedy. Both are worth reading and probably worth bookmarking for those times when you might wonder how to be with someone in deep pain.
Posted by Robin Gaphni at 6:40 AM