Some Days Are Just Hard (Part 2)

The presence of that absence is everywhere. 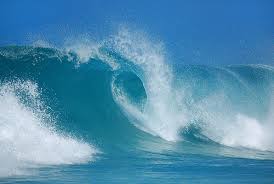 For people who have been reading Grief & Gratitude for a while, this post may sound vaguely familiar. Last August, I wrote a post called Some Days Are Just Hard. Recently I was asked to revamp it for the Compassionate Friends National Magazine, and so here it is in its new form. It's twice as long and (I hope) reads less like a blog post and more like an article. For those of you who don't know, Compassionate Friends is a national organization that supports families who have lost a child. I am honored to have my article run in their magazine We Need Not Walk Alone.

I also want to say that although this article deals specifically with my experience of losing a child, I believe its sentiment is applicable to the many different types of losses we experience in a lifetime.  For reasons that are not always apparent, some days are just hard.

So here is the "revamped" Some Days Are Just Hard: